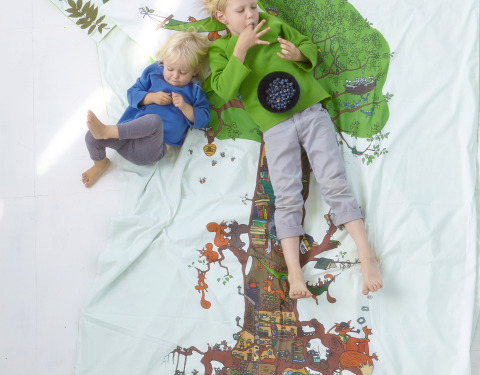 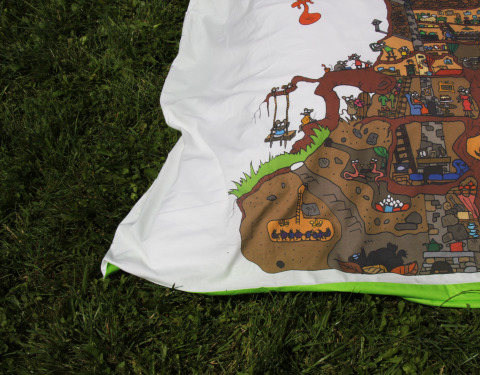 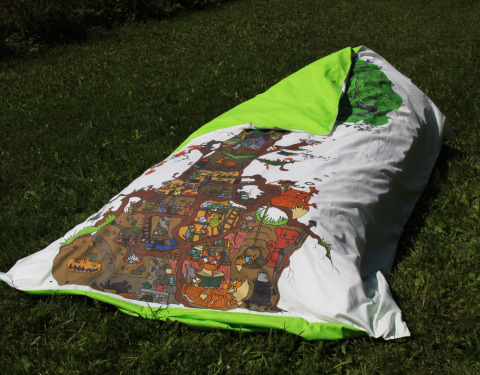 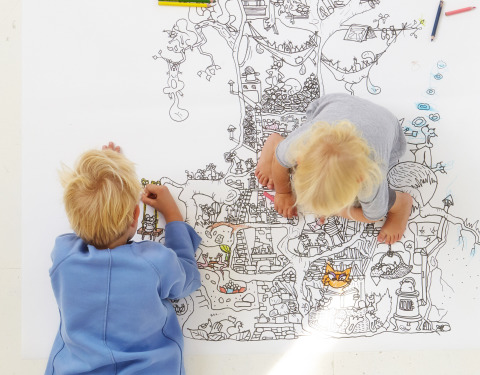 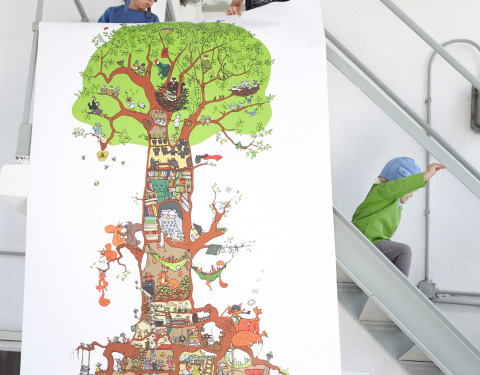 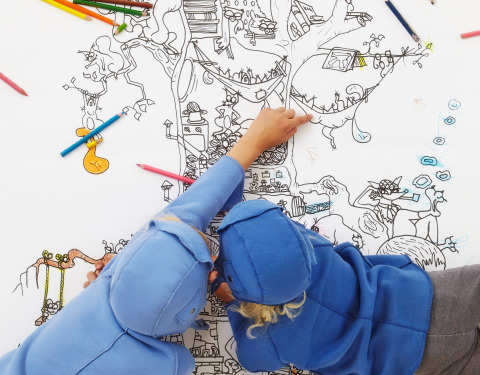 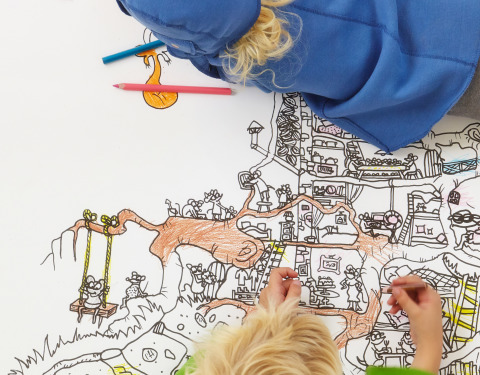 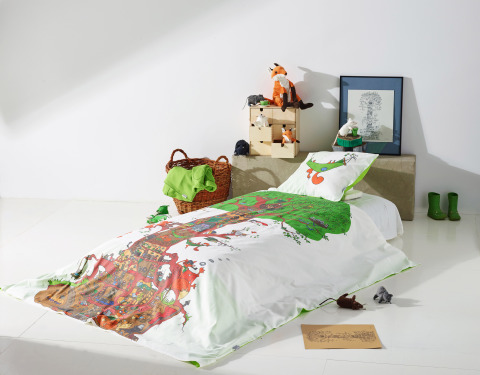 Introduce the inhabitants of the secret tree to your child. Each of them has their own story. Perhaps instead of reading a bedtime book, or apart from doing it, just tell your child about a vixen who’s reading a fairy tale to her little foxes while their neighbour Mr Marten is enjoying his tea. Find together Mrs Bat who’s beating the carpet. And perhaps your child would like to add something?The series Who lives here develops children’s imagination and teaches them tolerance. Thus, although we all know that the vixen likes eating mice, wouldn’t it be rather nice to imagine them living next door and dropping in to borrow some sugar? Who would’ve expected that one tree hides so many lives? The tree Who lives here resembles a block of flats most of us used to live in in childhood. A place where you are forced to live, often with random neighbours and everyone keeps being focused on their own, tiny patch of space. Explain your child characteristics of each of the animals, tell about their habits, their favourite food. Why has the owl got so many books? Why is there a bone next to the vixen’s tale? And feathers lying around?